TO MARK WORLD FRIENDSHIP DAY, HERE IS THE IDEAL TRAVEL BUCKET LIST FOR THE BEST MUSIC FESTIVALS TO VISIT WITH FRIENDS IN YOUR DUCATO!

Friends call each other in times of need, but also when it's time to have fun to celebrate the International Day of Friendship, load up your Ducato-based motorhome, invite your best buddies on board and set off on a fun-filled adventure tour: here is our bucket list of Europe’s top music festivals! 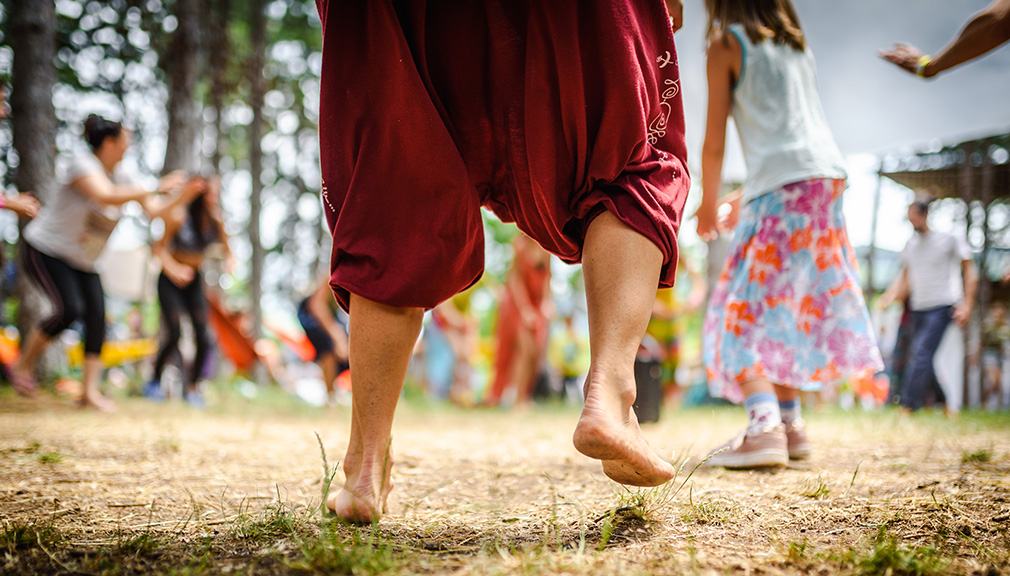 If you are looking for a really unique festival with green credentials, we advise you to drive your Ducato-based motorhome down to Portugal and experience the exhilaration of the Boom Festival.

First held in 1997, it is organised every two years along the banks of the Idanha-a-Nova lagoon, near Monsanto, a village in Naturtejo Geopark, which is an area protected by UNESCO. The Boom Festival is dedicated to independent culture and art in all its facets, as well as to music of various genres, which acts as the glue that holds the event together, from live sets to osytrance and Goa trance DJ sets, as well as electronic music. You will also be able to find unique themed events, such as workshops on natural building and multimedia communication. In the "Liminal Village" you can even participate in yoga, sessions, presentations, meditation, debates and conferences. The organisers are very environmentally conscious and have developed systems for disposing of waste and treating water consumed during the festival.
When it’s on: 22–29 July 2022 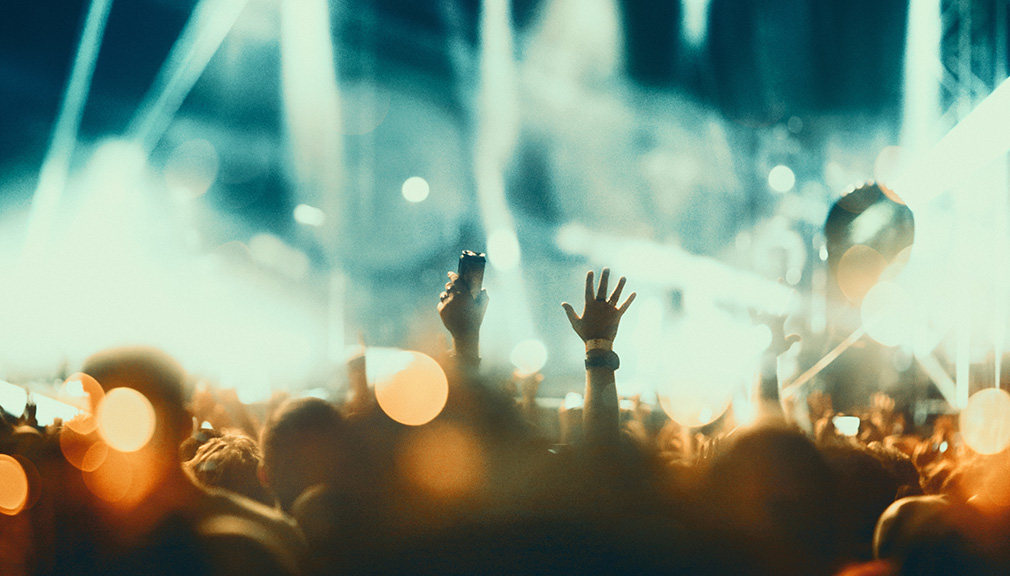 If you love dancing, this is the festival for you! The Tomorrowland Festival is dedicated entirely to dance music and every year hosts internationally renowned artists and DJs. Fantasy-style decorations not only adorn the stages on which the musicians perform, but also pervade the event’s host town of Boom, located near Antwerp, transforming its appearance with spectacular fairy-tale lighting and effects.
When it’s on: 15–31 July 2022 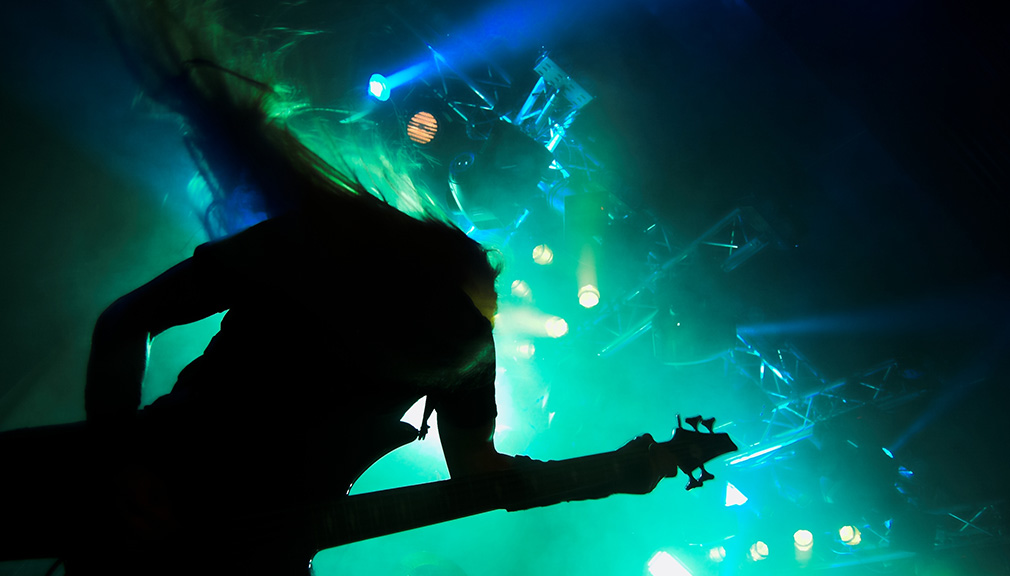 On the other hand, if you are into heavy metal, then you can't miss the Wacken Festival: one of the most famous heavy metal festivals in the world. Organised since 1990 in the town of Wacken, every year it attracts thousands of visitors from across the globe, with more than 70 groups performing on four variously sized stages over the course of the three-day festival. The venue also includes a well-equipped camping area.
When it’s on: 4-6 August 2022 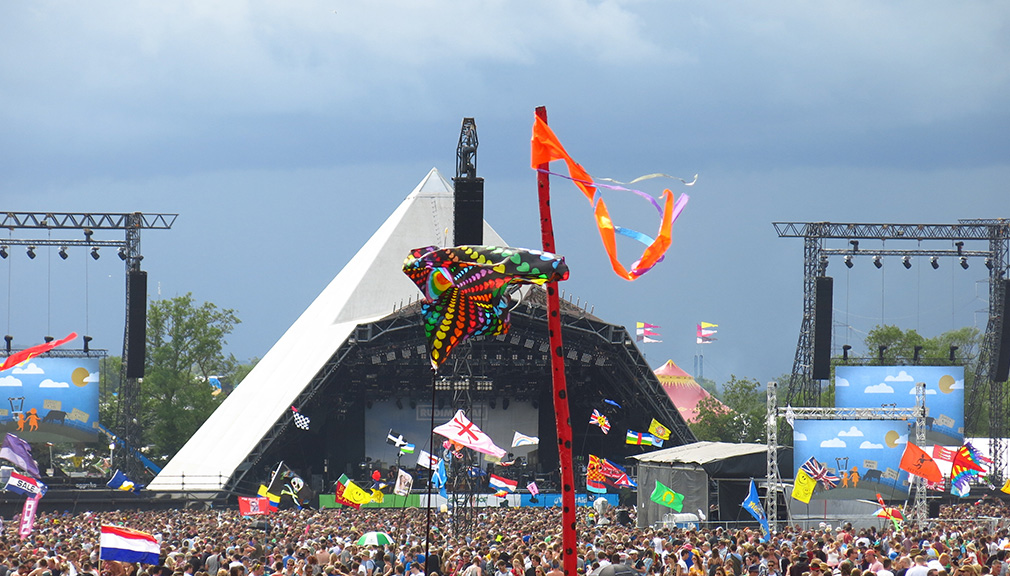 A five-day art and music extravaganza, the Glastonbury Festival of Contemporary Performing Arts is—as its name suggests—a festival of performing arts in every sense. Created in 1970 and famous for its music concerts and the artists who have appeared in it over the years, from David Bowie and The Rolling Stones to Metallica, The Chemical Brothers and Coldplay, the festival also offers a broad programme of shows involving dance, theatre, circus and cabaret.

Keep an eye on the official website to find out the dates of the next edition!

Now all that remains is to pick a festival that suits your musical tastes, climb aboard your Fiat Ducato-based motorhome and enjoy this new adventure together with your closest and most fun-loving friends!

To better organise your Ducato-based motorhome holiday with the right company, we recommend that you also read our June news article "On the road with friends".