LET’S CELEBRATE THE EUROPEAN DAY OF PARKS: HERE ARE SOME UNMISSABLE PARKS TO EXPLORE TOGETHER WITH YOUR DUCATO-BASED MOTORHOME!

Green, white, blue, red, brown and sometimes even grey: there’s a kaleidoscope of colours to be found in the various national parks scattered throughout Europe. Boasting mountains, lakes, glaciers and rocky expanses—depending on their geographic location and origins—these places offer breathtaking landscapes that are both unique and unmistakable.

Did you know that 24 May is the European Day of Parks?

On this day in 1909, Europe's first national park was established in Sweden. The European Day of Parks was launched in 1999 by the EUROPARC Federation, with the aim of celebrating Protected Areas throughout Europe and bringing people closer to nature, by offering a variety of activities and events to experience within these Protected Areas. The event doesn’t just last for one day, but runs all week to allow more people to participate in the activities.

So, what better way to mark this occasion than to visit some stunning national parks on board our Ducato-based motorhome? Off we go then! 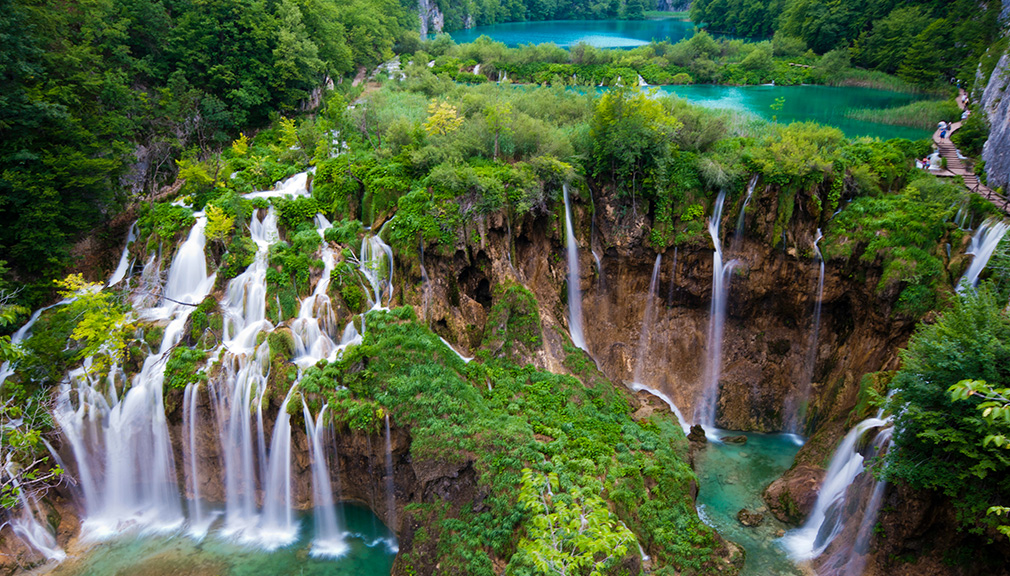 Spanning around 33,000 hectares and inhabited by diverse fauna and flora, in 1979 it was declared a UNESCO World Heritage Site. The main characteristic of this park is the 16 turquoise lakes that snake end-to-end through the landscape, connected to each other by variously sized waterfalls, caves and woods criss-crossed by a network of paths. In 1949 it was declared a protected area by the Yugoslavian government, which is why the lakes have remained pollution-free to this day.

Don’t miss the Veliki Splat waterfall, which is the park’s largest and undoubtedly its most majestic! 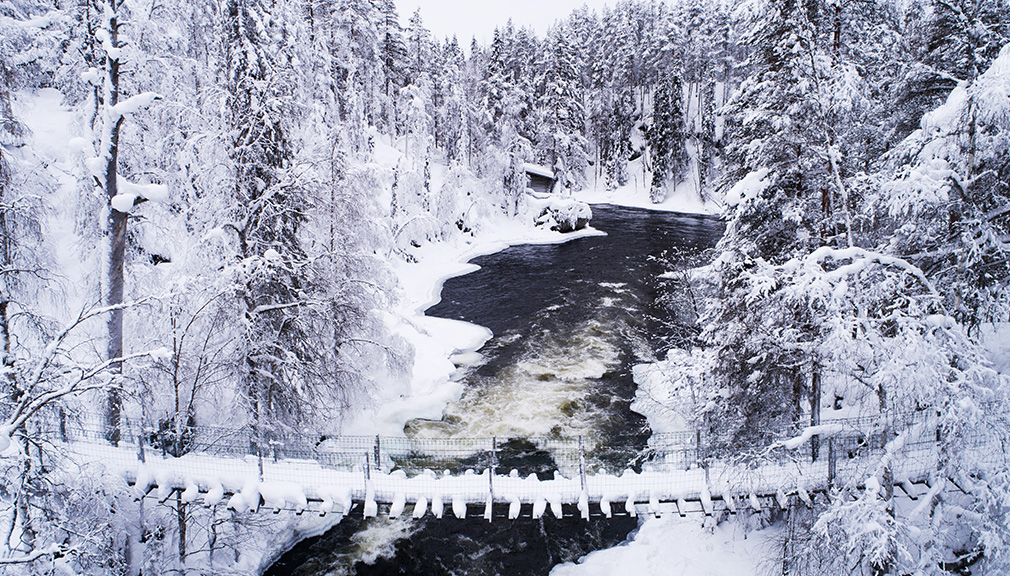 The park is located in northern Finland and straddles the North Ostrobothnia and Lapland regions. It was established in 1956 and today covers almost 270 square kilometres. Although its physiognomy changes dramatically from season to season, from dazzling white in winter to intense green in the hottest periods, there is much to delight plant lovers all year round. The park is actually home to over 500 native plant species found nowhere else, as well as squirrels, bears and lynxes. To cross its woodland and rivers, we recommend following the Karhunkierros hiking trail, which in addition to being around 80 km long, is also Finland's most popular trekking route. 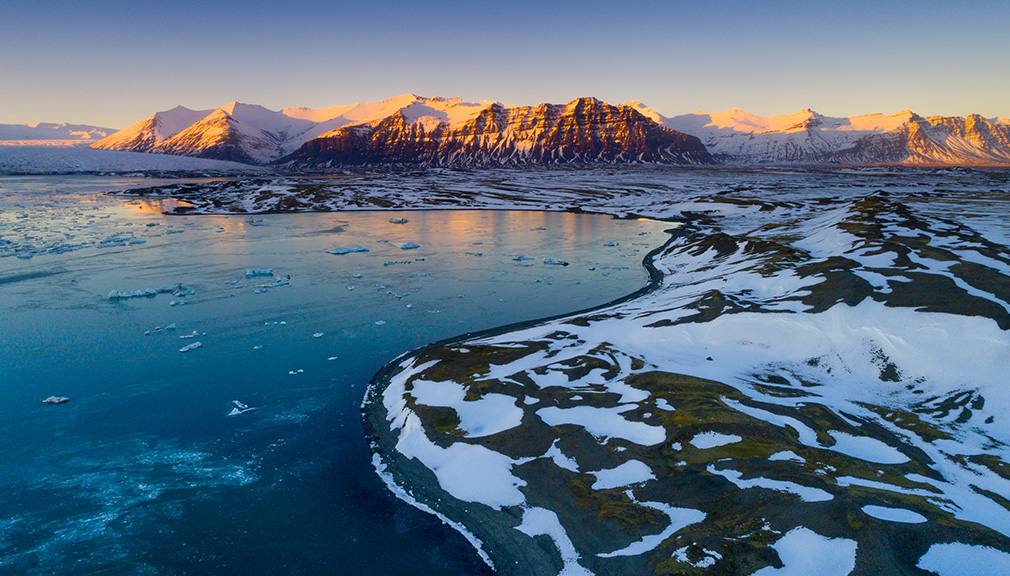 Surrounding one of the biggest glaciers in Europe, Vatnajökull National Park is the largest park in Europe, occupying an area of 12,000 km², or almost 13% of Iceland's surface.

Did you know? In addition to the various guided trails, you can also take an ice climbing tour of the park! 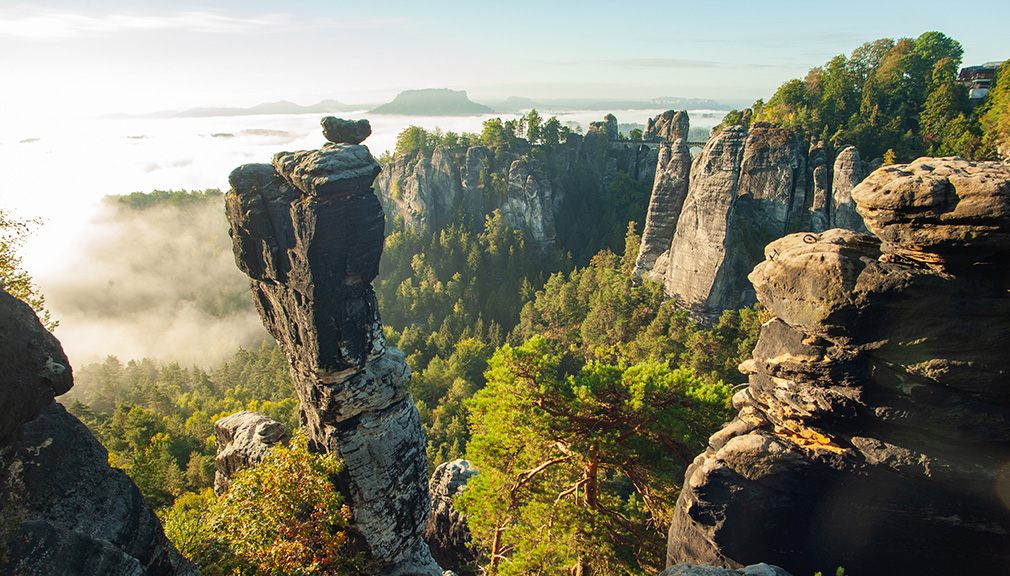 Did the photo fool you into thinking it was the Grand Canyon? It’s not, but if you find yourself in Germany with your Ducato-based motorhome, this is the park for you! Located just 30 kilometres from Dresden, the Saxon Switzerland National Park has a topography and geology very similar to the best-known parks in Central and North America. Its territory is characterised by rocky sandstone peaks along the River Elbe, which flows through the entire territory, creating meanders and deep gorges. Besides being one of the largest wilderness areas in Europe, it is also a place where you can admire some of the most beautiful sunrises in the world.

The park is also known for its array of climbing routes. Perhaps not surprisingly, free climbing was invented among these towering peaks, which also include a rock formation that has become a major landmark of Saxon Switzerland, namely the Bastei, which is accessible by means of a long stone bridge built in 1851.

Did you know? The fascinating peaks of the park have been immortalised on canvas down the years by famous painters such as Caspar David Friedrich and William Turner. To pay homage to these masters, a 112-km-long walking routes called the “Malerweg” (Painters' Way) was created, which crosses the entire park. 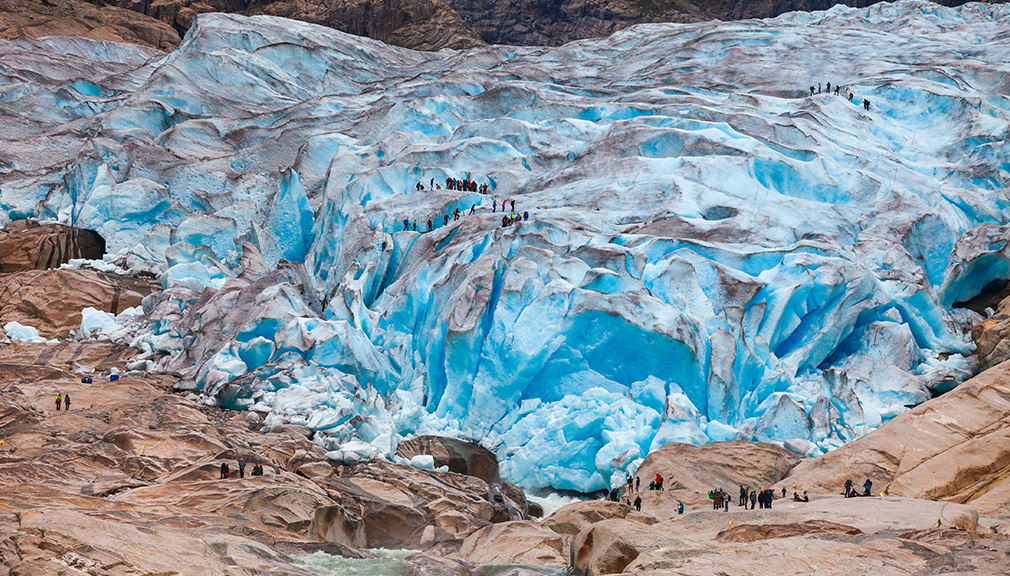 Established in 1991, today it spans an area of around 1310 km². The park's most important and famous attraction is undoubtedly Jostedalsbreen, the largest glacier in Europe, which is world-famous for the beauty and singularity of two of its branches: the Briksdalsbreen and the Nigardsbreen.

Standing in front of these majestic glaciers and seeing the extraordinary cascading ice first-hand is enough to take your breath away. 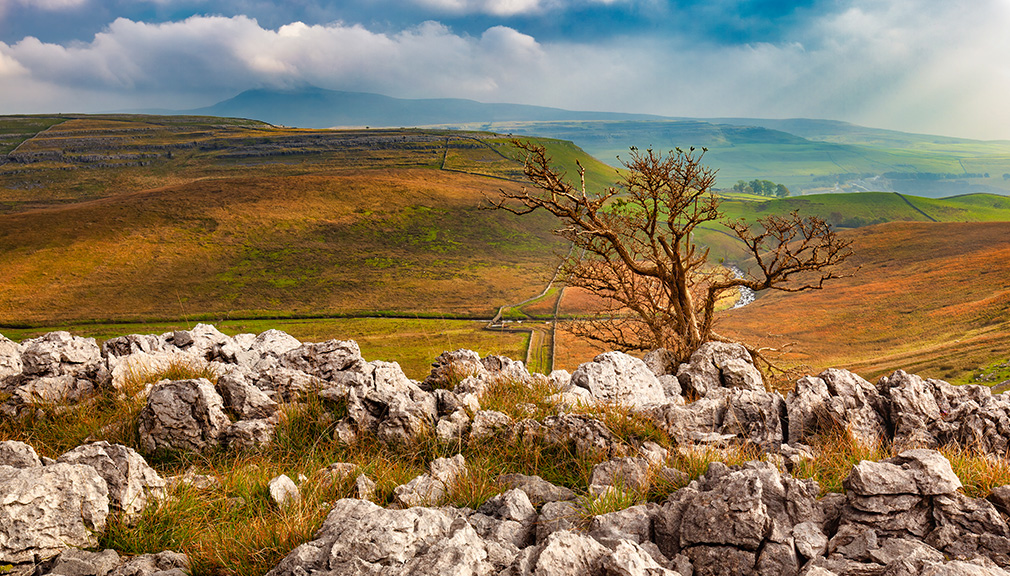 Named the best national park in Europe for 2021 by TripAdvisor, it has enchanted thousands of visitors with its woods, moorlands and much more. The Yorkshire Dales National Park has even been chosen as the setting for numerous novels, such as those of the Brontë sisters.

It’s easy to get around the park both on foot and by bicycle thanks to the numerous cycle paths. 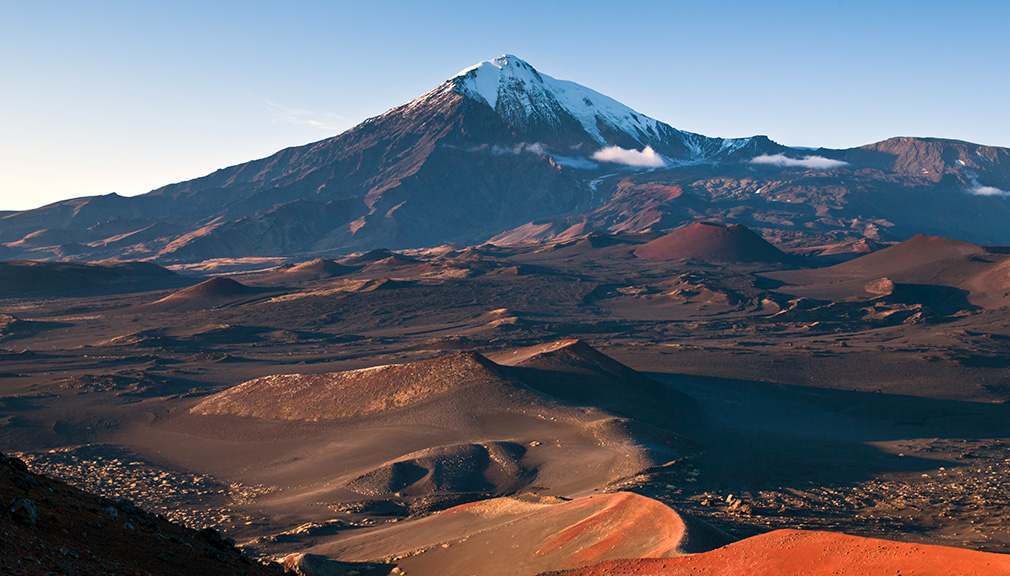 Our final recommended destination for your next trip in your Ducato-based motorhome is located in Spain.

With its area of 51.07 km² and 180 different plant species, Timanfaya National Park occupies much of the southwestern part of the island of Lanzarote. In 1974 it was declared a National Park, before being designated a UNESCO Biosphere Reserve in 1993. It is entirely covered with volcanic soil and is the second-most visited park in the Canary Islands. Its landscapes, blanketed in red earth and black volcanic ash, are a source of fascination and wonder due to their uncanny likeness to the rugged terrain of the planet Mars.

Did you know? There are restaurants where you can savour the unique taste of meat cooked in the geothermal heat of the volcanic craters.

From green mountains and rock formations to turquoise lakes and glaciers: you decide! Simply choose the park that’s best for you, then head out there for an idyllic natural experience in your Ducato-based motorhome.