AFTER EASTER, BREATHTAKING VIEWS AWAIT YOU

While waiting to get back on the road again with Ducato, why not daydream about the next destinations to travel to after Easter, in a motorhome of course!

The first warm days, the spring breeze, nature changing colours: do you need other reasons to set off on a new journey with your Ducato motorhome? 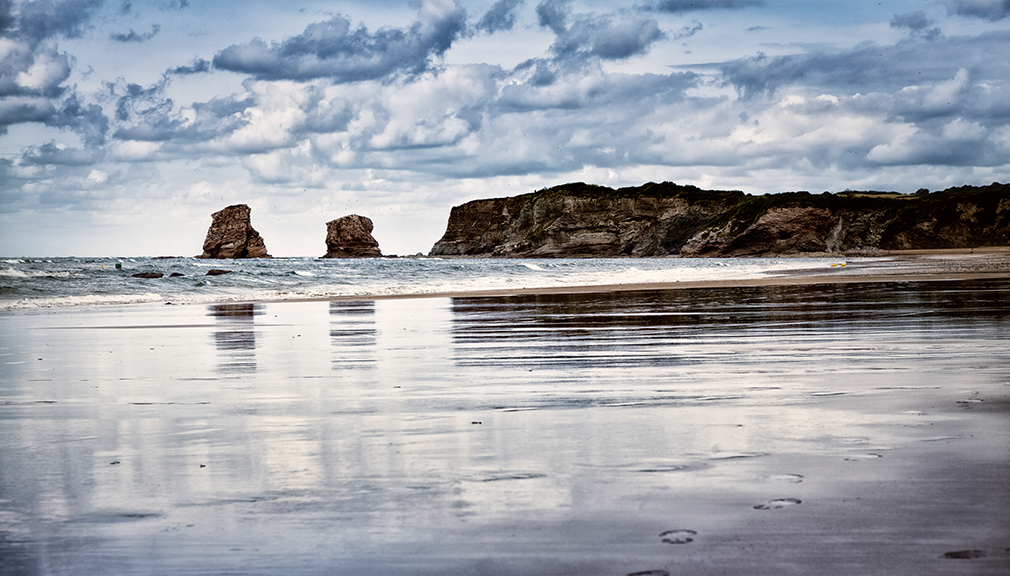 The French coast offers beautiful towns such as Bayonne, Biarritz and Hendaye, not far from the Spanish border.

Bordeaux is one of the largest cities in the south west of France. It is an ancient city whose old town was included in the UNESCO World Heritage List in 2007.

But the south west of France never ceases to amaze! In fact, you can hop into your motorhome and head to Arcachon, about 70 km from Bordeaux, to see the Pilat Dune. It is the tallest sand dune in Europe and offers a wonderful view of the Arcachon Bay.

The south west of France is definitely a must-see destination among the many interesting places to visit.

If you are interested in places that combine culture, history and nature, which are ideal to explore on your next adventure, the Scottish Highlands are just right for you! 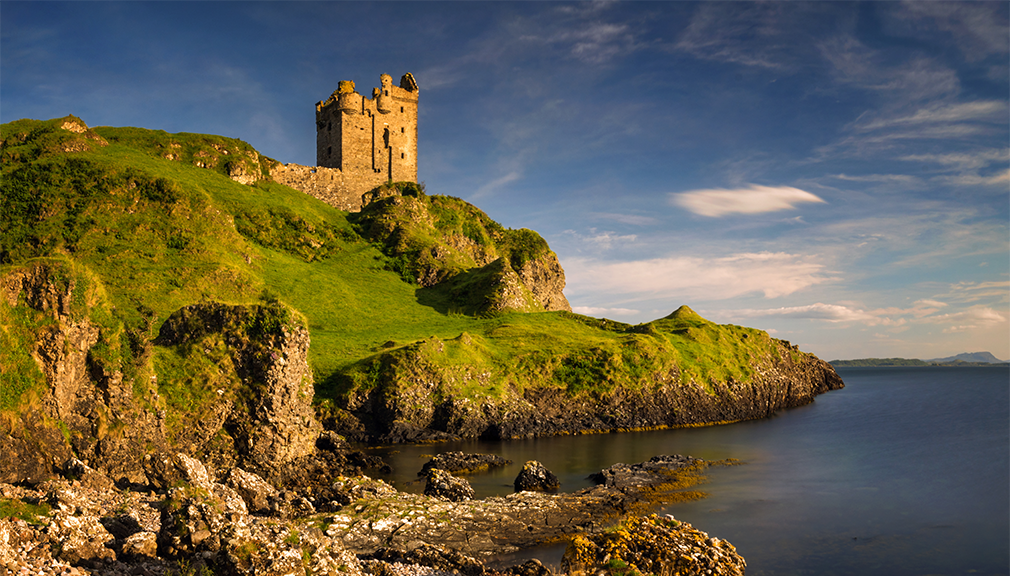 The Highlands are the mountainous part of Scotland and are regarded as one of the most spectacular and scenic areas in Europe. Unlike the rest of Great Britain, the Scottish mountains are sparsely populated. This leaves room for nature, which dominates everything here, offering fascinating glimpses and breathtaking views.

The hilly area is called Glencoe and is known for its valleys and forests. It was a pivotal place in the history of the United Kingdom, since it is where numerous clashes and battles took place: in fact, several films were shot here.

In order to fully enjoy the spectacular beauty of the Highlands, we recommend taking the Road to the Isles, a scenic route that connects the town of Fort William with Mallaig, a fishing village. By driving past the Silver Sands of Morar, you will have the chance to see pristine white beaches stretching all along the coast.

The last unmissable stop is the Isle of Skye. You can drive around the island, enjoy stunning views and visit the fishing villages and medieval castles scattered around it.
Experience an unforgettable adventure on board your Fiat Ducato-based motorhome!

Slovenia is relatively untapped by mass tourism, but is certainly worth a visit with your Ducato motorhome.

In addition to Ljubljana, the green capital of Europe known for its environmental awareness, you can visit a true gem hidden in the Julian Alps: Bled. 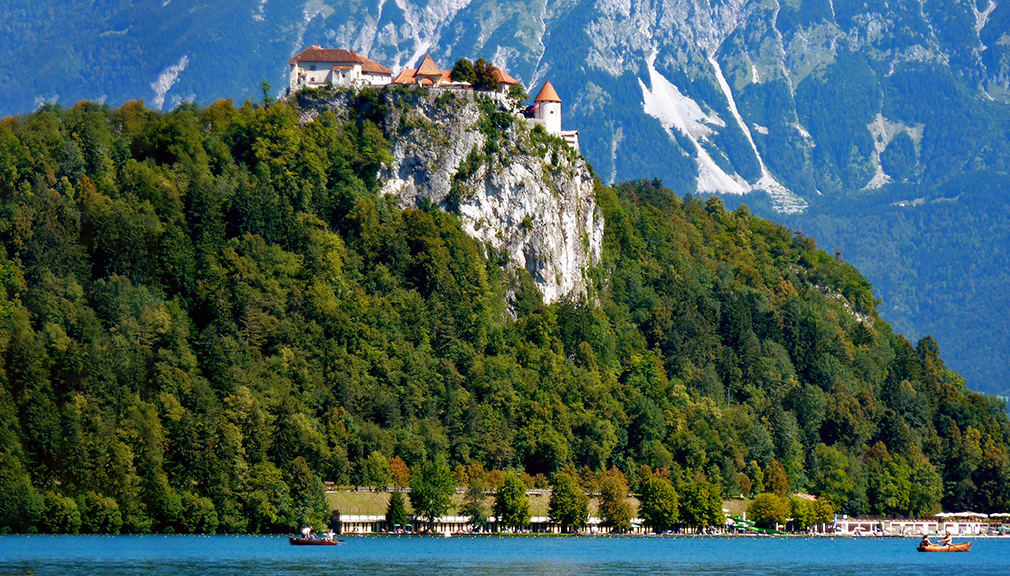 Bled is a small town of almost 5,000 inhabitants, about 50 km from Ljubljana. Despite its size, it is a major tourist destination. This is because of its beautiful scenery, with its lake surrounded by mountains.

Situated in the centre of Lake Bled is a small picturesque island with several buildings, including a church built in the 15th century. You can get to the island on a rowing boat, which can be hired on site, or you can go for a pleasant walk around the lake along the footpath.

Bled has been a popular spa resort for over 200 years. In fact, in spring, the temperature of the lake is around 20°C!

Bled Castle, overlooking the lake, certainly adds to the spectacular beauty of this place. Built on top of a fortress, it is considered the oldest castle in the country and is one of Slovenia’s main tourist attractions.
All in all, a charming destination to be explored with your Fiat Ducato-based motorhome, of course!

Are you ready to start planning your dream trip with Ducato?​​