A SUCCESSION OF NEW ADVENTURES WITH DUCATO. ROLL ON 2020!

Let's set off to discover the most inspirational destinations for 2020, from Andalusia to Hungary and the Czech Republic.

Have you already thought about which destinations to explore in 2020? Here are some exciting trip ideas!

Whether you are looking for beautiful beaches or spectacular mountains, this land will enchant you: the Costa del Sol, the Costa de la Luz and the Sierra Nevada make this region Spain’s most popular tourist destination.

Why not begin 2020 basking in the warm temperatures of Andalusia—which remain mild even in winter—surrounded by flamenco and sangria, gypsy culture and a variety of truly amazing landscapes and ambiances. 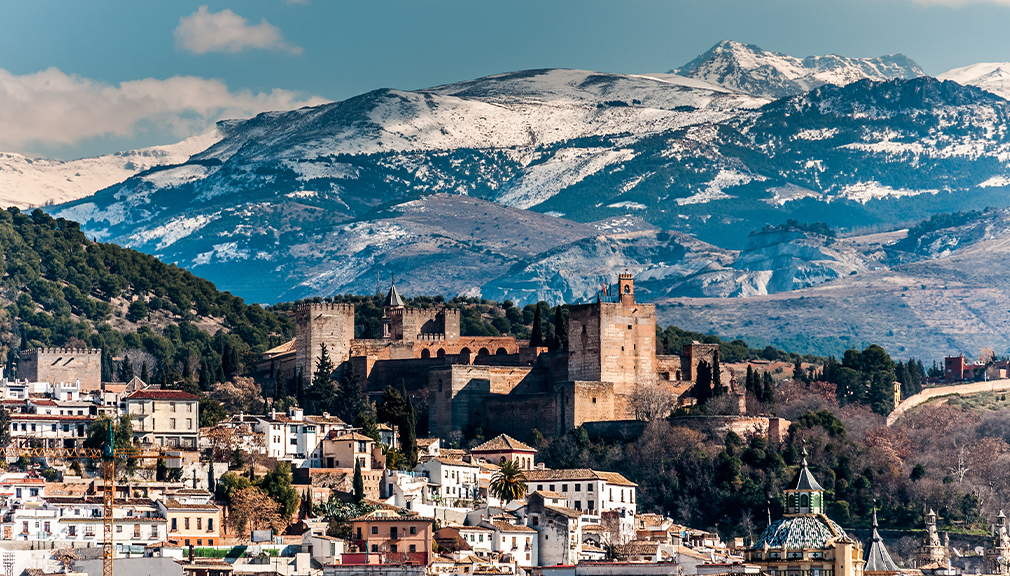 Geographically speaking, this place has long been a gateway between Europe and neighbouring Africa, influenced by a succession of different cultures whose traces are still visible today, in the eye-catching mix of Moorish-style palaces and narrow streets lined with the whitewashed cottages typical of Iberia.

One of the most symbolic places is Granada with its Alhambra, a masterpiece of Islamic art and one of the seven wonders of the modern world.

Occupying 100,000 square meters, this palace and fortress complex dominates the entire city. It is certainly worth stopping there for a visit to discover hundreds of years of history and a breathtaking view.

And certainly, with your Ducato motorhome, you will have to make a stop in Seville, the capital of Andalusia, as well as visiting La Mancha, on the trail of Don Quixote. Not to mention the volcanic landscape of the Tabernas Desert!

In short, Andalusia offers a host of exciting destinations and, due to its diverse landscapes and history, we are sure that it will appeal to travellers of all ages.

Pop it on your list of destinations for your next Ducato motorhome holiday!

If you've never visited Hungary, now is the time to put that right.

The country may be small, but it is full of fascinating places to discover: park your Fiat Ducato-based motorhome in the capital, Budapest, and get ready to be transported... by art, history and even the Danube! 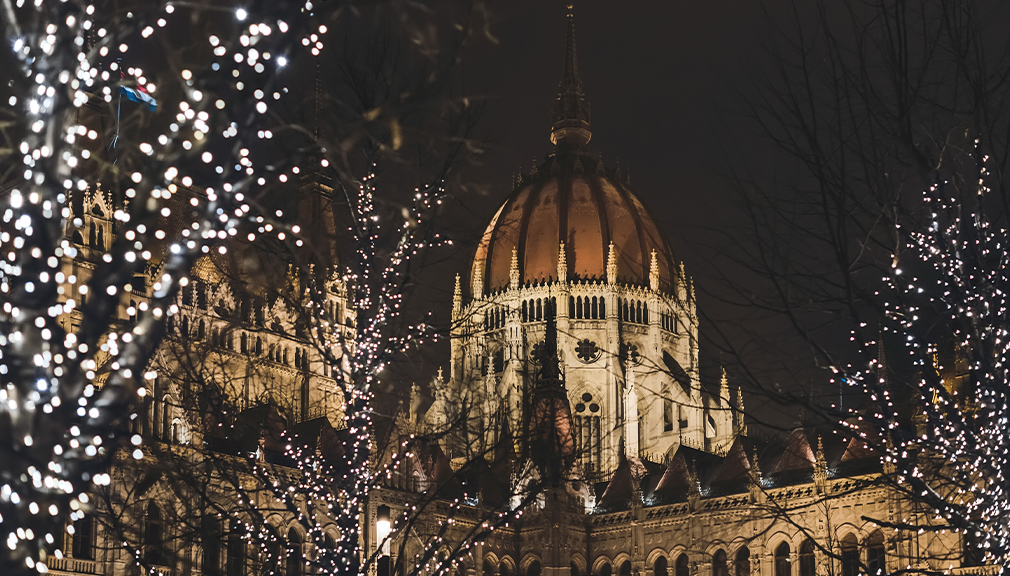 This city offers attractions for the whole family, including theme parks, museums, an aquarium and various craft markets, if you’re not too busy relaxing in the historic thermal baths.

But there’s more to Hungary than Budapest: the heart of the country is made up of small rustic villages and traditions handed down over time, transforming it into a timeless land.

Some of the stopovers that you absolutely must include in your itinerary include Lake Balaton and the wild region of Bakony; the steppe, where paprika is grown; and Hortobagy National Park, the largest protected area in Hungary and a biosphere reserve where people and nature co-exist in harmony.

The jewel in the country's crown? Fine wine! Because Hungary is also famous for its wine production.

So, let's raise a toast to this wonderful land, which we will soon discover aboard our Fiat Ducato motorhome!

HIDDEN GEMS IN THE CZECH REPUBLIC

The Czech Republic is a perfect country to visit on board your Ducato: there are numerous camp sites, as well as paid urban parking areas where motorhomes are allowed to park, making it the ideal destination in any season! 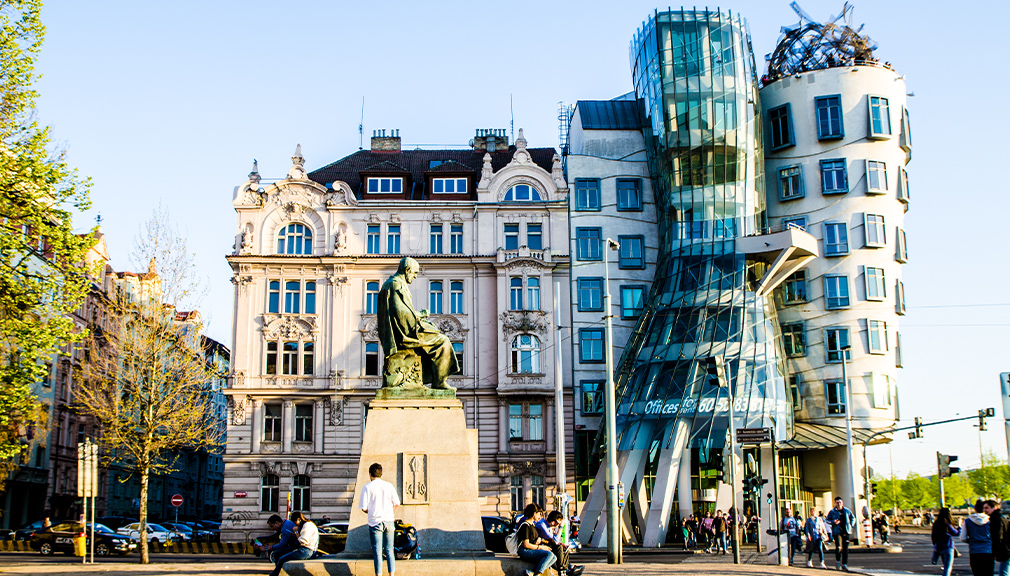 The artistic, cultural and gastronomic heritage of Prague is widely acclaimed, but there are also lesser known places in Bohemia, such as Český Krumlov, that are well worth discovering.

The whole region deserves to be explored: a land of hills and forests intersected from north to south by the Vltava River, it harbours picturesque old town centres, abbeys and castles that never cease to bring something different to your journey.

There are charming castles that will take your breath away, including around the Moravian capital of Brno, along with caves, wineries and artisan workshops.

Brno is also a place of folklore: according to ancient legend, the city stands on a maze of caves and tunnels excavated by a population of mythical dragons, the symbol of the city. Even in modern times, news reports have documented the disappearance of people who simply vanished, having lost their way in the labyrinthine passageways, without leaving a trace.

Are you ready to find out how much truth there is behind the legend?

Get set to make 2020 a year full of on-the-road excitement.

Happy travels on board your Fiat Ducato motorhome!​