TRAVEL-WISH-LIST: BAVARIA, MUNICH AND THE ALPS

Among all true motorhomers, the largest region in Germany – rich in timeless cities, snow-capped mountains and picturesque hills – is sure to arouse the desire to discover its secrets, panoramas and culture! Let's travel in our minds on this fabulous journey to Bavaria! Our itinerary aboard our campervan on a Fiat Ducato base begins in Munich, the capital of Bavaria and one of the most important cities in Germany, in the very south of the country,close to the border with Austria. A magical, almost fairytale place, where innovation and tradition combine to create a surreal atmosphere.
Let’s allow ourselves be captivated by the beauty of the buildings, the suggestive alleys and the friendliness of the locals... who are always happy to provide us with advice and directions, thus allowing us to explore the hidden parts which only residents know about!
We certainly shouldn’t miss The Residenz, a huge castle fortress, for centuries home to the Dukes and Kings of the region and now home to the Residenz Museum, filled with ancient frescoes and sumptuous baroque decorations.
The Marienplatz is another ‘must’: a great square dominated by the huge Town Hall, for centuries the centre of the city's "social life", featuring numerous buildings with different architectural styles. 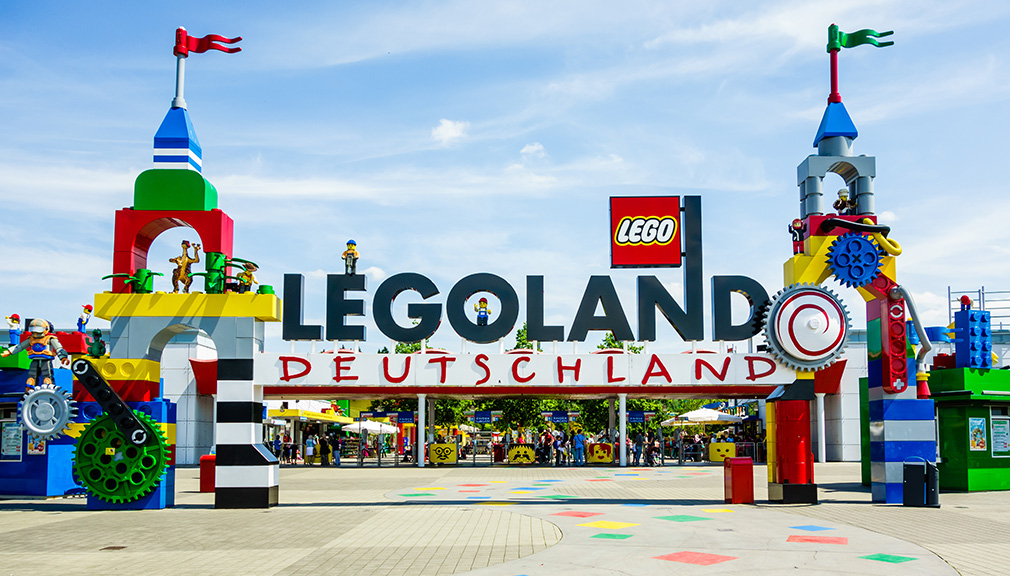 Back on board our campervan on its Fiat Ducato base, we head north-west, and in half an hour we reach Augsburg, a jewel of architecture and history, founded by Rome in the reign of Augustus... hence the name Augsburg.
Here too, the buildings will call to us, like the church of St. Peter overlooking the town hall square, or the Dom, the city's cathedral and one of the most fascinating religious sites in the country. Wandering the streets, bewitched by the beauty around every corner, we will find ourselves walking along Maximilianstrasse, one of the main streets, famous both for shopping and for its elegant Baroque and Rococo buildings.
As a contrast, we could visit the Lutherstiege, the museum dedicated to Martin Luther. This contains an extraordinary collection of objects, books, documents and works of art, offering a fascinating journey through history, step by step, during the entire period of the Protestant Reform. Augsburg also contains the Mozarthaus, the birthplace of Wolfgang Mozart's father, which has now become a museum where we can imagine the daily life of the father of the sublime genius.
Another 30 minutes to the north-west in our Ducato motorhome will bring us to Günzburg, a small town on the banks of the Danube, drenched in history and monuments that bear witness to the great river, such as the Magravio Castle or the Reisensburg Fortress. The city also holds an unmissable entertainment attraction, especially for those travelling with children: the Legoland theme amusement park!
Ready for a world made of little bricks?

The Hohenschwangau and Neuschwanstein castles 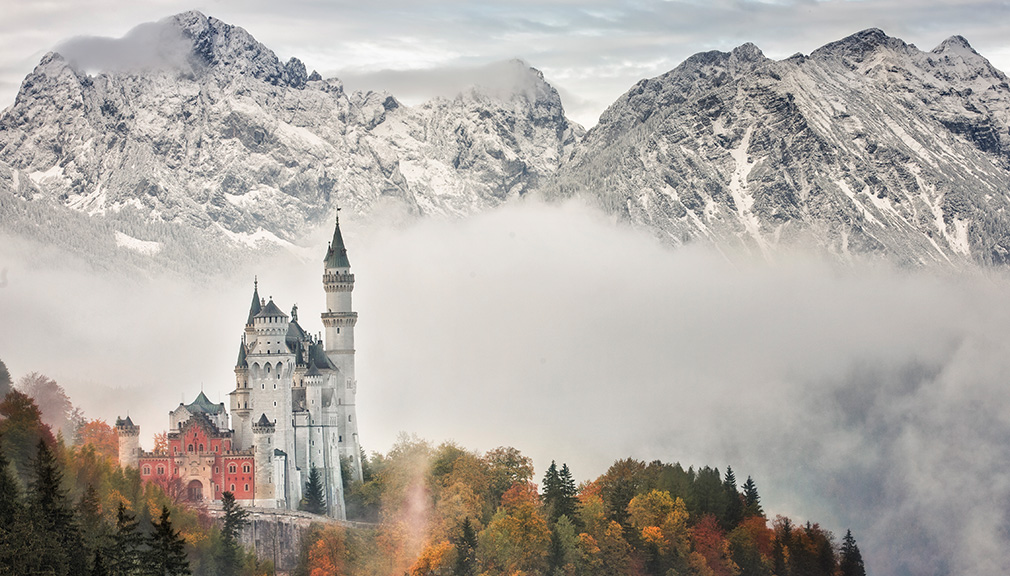 After our relaxing break of entertainment, back we go to our Fiat Ducato-based motorhome, to head south for about 1.30h, to the Castles of Hohenschwangau and Neuschwanstein, two of the most beautiful castles in the world!
The former was built by King Maximilian II – the father of Ludwig II, known as "the fairy tale king” – as a summer residence on Lake Alpsee. Inside, we can explore the spectacular rooms, still furnished with their original furniture, in a timeless atmosphere.
The Neuschwanstein Castle, on the other hand, was built between 1869 and 1886 just a few kilometres away, and is exactly what one might expect from a fairytale castle. The tall towers in white stone are likely to remind us of a magic castle from our childhood: in the introductions to Walt Disney films! But believe it or not, the most striking aspect of the area is not the castles, but the spectacular surrounding landscape of forests and lush hills which embrace the two historic buildings.

The last stop on our itinerary is in a picturesque position, to say the least. The town of Lindau, is perched on an island on Lake Constance! A bridge connects the island with the mainland, which makes it easy to access. The charming town is small, but contains many attractions.
Stroll slowly along its streets, admiring the typical colourful houses on Maximilianstrasse (the main street here as well), admire the sculptures of the Narren-Brunnen fountain and take a moment to relax on a boat on Lake Constance, from which we can admire not only Lindau, but also the whole magical landscape that surrounds it.

This travel-wish-list tour has come to an end! We hope it can be useful for you, as a cue for your next adventure in your beloved campervan on its Fiat Ducato base. See you soon, or rather "Auf Wiedersehen"!