Fasten your seatbelts and let’s aim for the heart of the Balkans! From Krujë to Korça, here are some of the most fascinating towns in the Land of Eagles.

Climb aboard your Ducato-based campervan to start a new adventure in a wild and – for many – still unknown land: Albania! With its beautiful beaches and breathtaking panoramas, it will appeal unforgettably to all types of travellers. For those seeking relaxation and tranquillity, history buffs and lovers of cultural exploration... the Land of Eagles is a true jewel of the Mediterr\anean. Steeped in history and fascinating archaeological sites, Albania offers much more than the splendid beaches and seaside resorts best known to tourists who go there in the summer.

There are many areas of authentic beauty that will win you over at first sight. Small, quaint Albanian towns and villages, ready to welcome you and your Fiat Ducato campervan. Are you ready?

Set in the heart of central-northern Albania, Kruja is a small medieval town, known throughout the world as the first Albanian capital and the home of George Skanderbeg. This lies roughly 30 km from Tirana and 40 km from Durres: over the years it has become one of the favourite destinations for campers and non-camper travellers alike.

If you are undecided about the best time to visit, no problem! Kruja offers stimulating places and activities, suitable for every period of the year. Start your tour with two of the pearls of this city. The George Castriot Skanderbeg National Museum and the medieval bazaar. The bazaar is a paradise for lovers of antiques and craftsmanship. Vividly coloured objects and narrow streets filled with tradesmen and visitors to the Land of Eagles will greet you with a true Albanian welcome!

If the Krujë bazaar enchanted you, the Korça bazaar will not disappoint you either! Set among the more eastern Albanian cities, this town swarms with life, fragrances and differing cultures.
Its bazaar is more modern and renovated than the traditional Krujë bazaar, and now contains buildings renovated as part of a wider restoration project in recent years. However, the soul of the village has not changed: if you want to enjoy good food and traditional dishes of the past, don’t miss the Lakror Festival. This takes place in July and is an authentic celebration of this meat-filled speciality. Lakror is prepared strictly by hand and then grilled. And what better way to accompany a portion of lakror than with a good Albanian beer?

Korça actually has one of the oldest breweries in the whole country: enjoy its products in August during its five days of dedicated Festival! 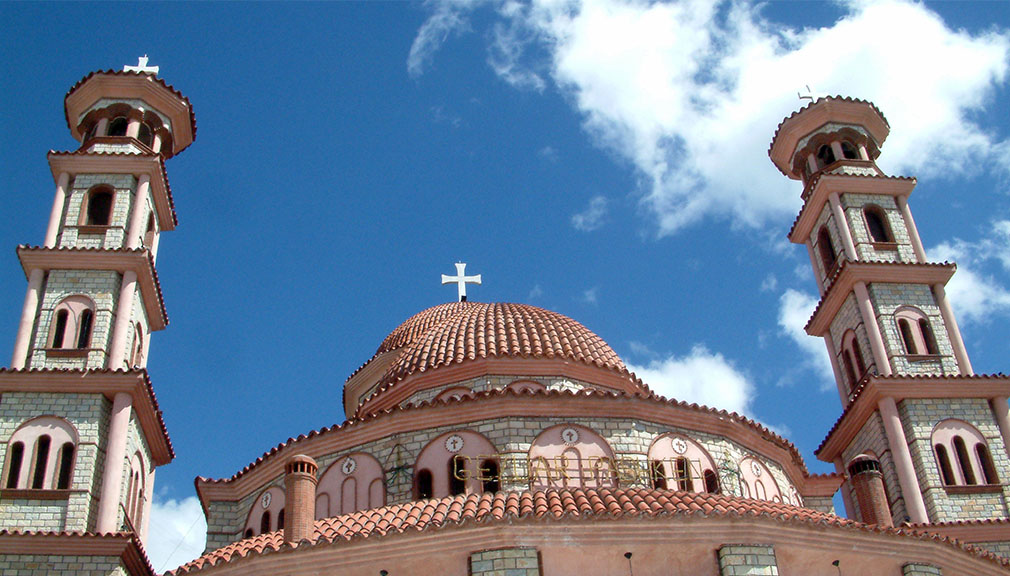 Rows of white Ottoman houses, with hundreds of small windows that light up magically at night: a beautiful place called Berat!

An ancient settlement from roughly 2400 years ago, Berat’s first documented history goes back to the Middle Ages, when it was conquered by the Ottoman Turks. Today a UNESCO World Heritage Site, it is a city with many mosques and warrens of narrow alleyways. We advise you to start your tour from the citadel-fortress, extraordinary for its Ottoman era buildings. Its historic centre is divided into three areas on the left bank of the River Osum: Kalaja (the Castle), Mangalem and Gorica. 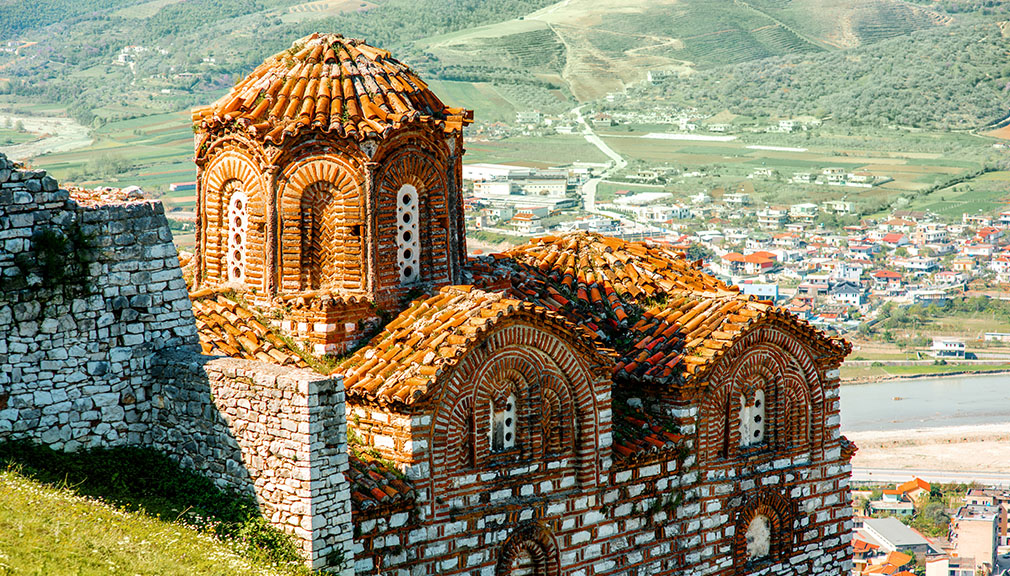 Before your visit ends, you simply have to visit one of the most fascinating towns in the country: Gjirokastër. With its huge castle and monumental houses from the Ottoman era, it has been declared a World Heritage Site by UNESCO. Its outstanding feature? The numerous tower-houses, mostly visitable, and all admirable from the outside.

After a quiet visit to the residential area, mostly intact after many centuries, you can immerse yourself in the ancient bazaar, the centre of this splendid town’s life. Its varied religious buildings are impressive: don't miss the Church of Saint Michael, the many Christian monasteries, the Pazar Mosque and the Bektascian monasteries.

Continue your tour by visiting the National Museum of Weapons in the Castle and, if you have a few extra days, explore the area outside the city’s limits: for example Antigonea, a nearby city founded in 297 BC.
If you decide to get to know nature’s untainted beauty in this area, you have a choice of magnificent Parks, including the Sotira Natural Park, the Hotova and Uji Ftohte Natural Parks and the Benja Thermal Springs near Permeti. 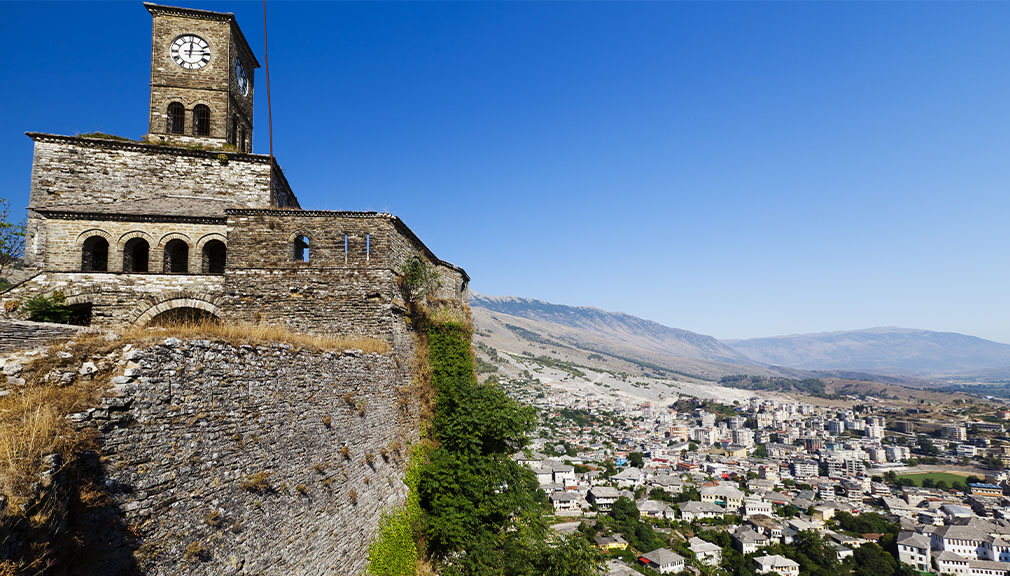 It's time to pack... remember that in Albania the speed limits are as follows:

Are you travelling with a four-legged friend? There are no specific restrictions, but remember to travel only after your pet has received all its vaccinations, and you have obtained its certificate of good health. Have a good journey... or Udhëtim të mbarë!